3 days ago by The Jessamine Journal.

There are many mansions in the American conservative house, and some of them are old and funky and smell like a pot of organic mustard ... Read more 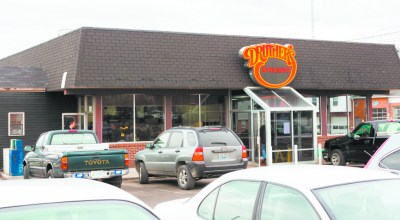 The last Druther’s in America

Those of us who grew up in Kentucky in the late 1970s remember such bygone icons of that era as the Z/28 Camaro, the original ... Read more 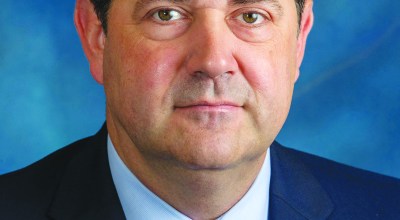 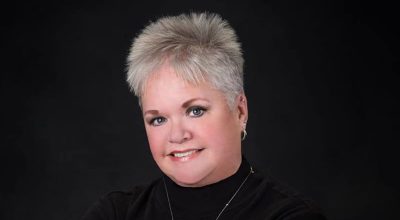 The puzzle pieces are falling into place

BY ANNE CARMICHAEL Journal Columnist I’ve bumbled through life, for the most part, without a clue as to the logic associated with my fate. I’m ... Read more 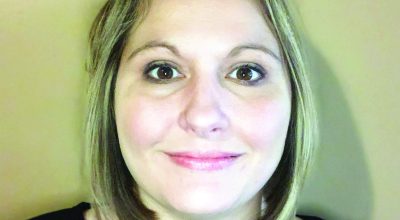 BY TIFFANY EVANS Journal Columnist With Easter right around the corner, I recently began my search for cute outfits for our two boys. Obviously with ... Read more

It has been said there are no atheists in foxholes, but that isn’t true. In fact, one of the most noted Christian apologists of the ... Read more 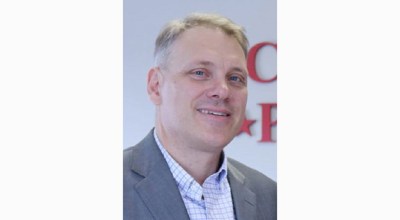 By Richard Nelson Commonwealth Policy Center The most consequential pro-life bill in my lifetime is being considered by the Kentucky State Senate. What’s fascinating about ... Read more 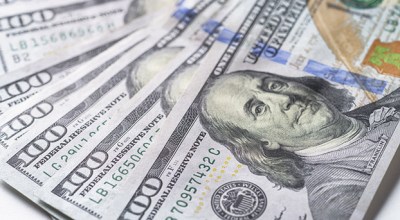 Honoring God with your stimulus money

By SHAWN DOBBINS The federal government has passed three separate COVID relief bills to cover losses during a pandemic year. Christians will disagree on whether ... Read more

Dear Abby: Cruelties of the past linger in relationship with stepmom

DEAR ABBY: For more than four decades, my stepmother, “Vera,” and I never got along. We tolerated each other for the sake of my father, ... Read more