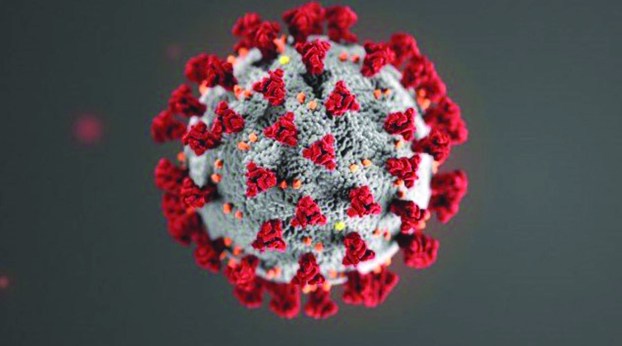 Kentucky’s pandemic numbers continued their relatively flat roller-coaster ride Saturday, as the positive-test and new-case averages both declined — after a week in which they increased most days.

The share of Kentuckians testing positive for the novel coronavirus in the last seven days was exactly 3 percent, after rising to 3.08% on Friday.

The state reported 587 new cases of the virus, lowering the seven-day rolling average to 634, a decline of 7 from the day before. Last Saturday, the average was 601, the lowest it had been since mid-September.

The statewide rate of new cases over the last week dropped to 10.61 per 100,000 residents but stayed at 31st in the nation, The New York Times said.

The state’s listed 20 more Covid-19 deaths, 12 from the ongoing audit of death certificates and 8 from regular health-department reports that are reviewed by a committee. The death toll is 6,149. The 14-day average of regularly reported deaths fell again; it is now 14.4 per day, about half what it was three weeks ago.

Kentucky hospitals reported 368 Covid-19 cases, 25 fewer than Friday. Intensive-care cases remained at 89, but the share on ventilators declined to 56%, indicating a reporting anomaly the day before, when it jumped to 74%.