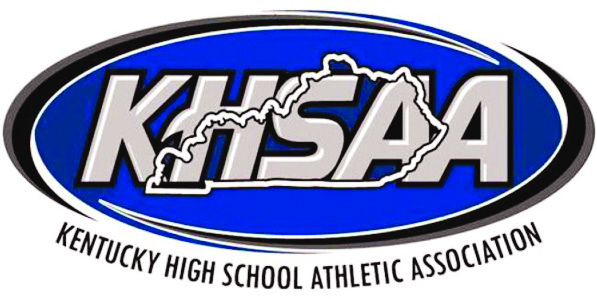 Highlands capped an impressive run in Rupp Arena with a 79-60 victory over Elizabethtown on Saturday night in the boys’ state tournament championship. The Bluebirds made a Sweet Sixteen record 38 3-pointers in winning four games in three days. It was the school’s first state title. Highlands reached the finals in 1997.

Highlands defeated Ashland 66-50 to reach the finals on Saturday afternoon. The Bluebirds average margin of victory was 18.25 with the closest being a 10-point win over McCracken County in the quarterfinals. The other wins were 28, 16 and 19.

MVP Sam Vinson, a Northern Kentucky University signee, collected 20 points, 14 rebounds and four assists in the win over Elizabethtown, which defeated Louisville Ballard in the semifinals. Vinson averaged 23.3 points, 6.3 rebounds, 5.3 assists and 2.5 blocks in the tournament.

Highlands was 10-for-28 on treys in the championship game.

The game was never close with Highlands building a 47-26 lead at the half.