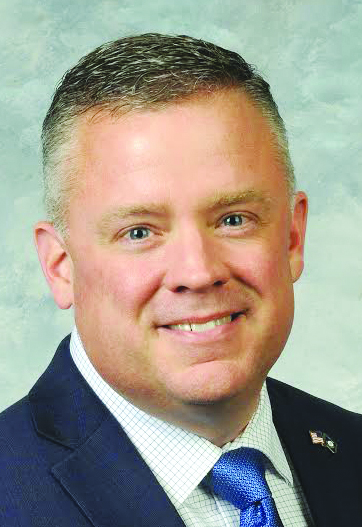 A school choice bill that allows students to transfer from one public school district to another and creates state tax credits for private school tuition in counties with 90,000 or greater population, will become law.

Republican majorities in both the House and Senate voted Tuesday during an all day and late night session to override 27 of Gov. Andy Beshear’s vetoes of bills, including House Bill 563, the school choice bill, or as its sponsor, Rep. Chad McCoy, R-Bardstown, called it, “schools without borders.”

Some lawmakers did change their votes, however. When it was approved earlier this month in the House, it passed by only one vote. On Tuesday, it passed by nine, with seven members not voting. In the Senate, the bill passed 23 to 14 with one senator not voting.

But Lockett, who discussed the matter with Moore, said it wouldn’t, because the funding is private, although donors get a tax credit. There is no money coming out of the general fund.

The state representative, whose own children attend Jessamine County Public Schools, said the bill shows a preference for children and teens at or below the poverty level in awarding the scholarships, known as educational opportunity accounts.

As for students transferring from one district to another, the counties that receive the students will also receive the SEEK money from the state for those students.