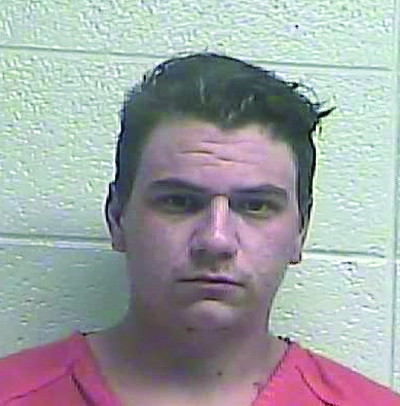 Wilmore Police arrested a man for allegedly assaulting a woman and leaving her with multiple broken bones.

Officers responded to an assault call at 9:16 p.m. Aug. 28 on South Lexington Avenue, according to Stigler’s arrest warrant.

At the scene, officers found the female victim with multiple injuries to her arms, legs, head and face, along with pain in the left side of her chest.

After being examined at the University of Kentucky Medical Center, hospital staff also determined she had a lacerated liver, multiple broken ribs, two broken vertebrae, a broken nose, a punctured lung and a large laceration on the back of her head.

In the warrant, Wilmore Police Officer Troy Willard said the victim was uncooperative with police when asked about what happened, and the victim’s grandmother identified Stigler as her attacker.

Stigler is being held in the Jessamine County Detention Center on a $5,000 cash bond, according to the jail website. A court date has not been posted online.