I’m writing to you in response to your recent article, “GOP volunteer says most Democrats against removing Confederate statue,” published Sept. 2, 2020.

Last week’s article about Robert Barney’s Confederate statue “survey” tells us that Barney is working from a list of registered Democrats “in the 39th Kentucky House District.”

Also, the 39th District doesn’t include all of Jessamine County.  Why doesn’t Barney call the Democrats in the rest of the county?

It’s obvious. Those folks can’t vote in the race he aims to manipulate.

Barney is helping out his buddy, Matt, using the survey as a misinformation campaign against Democratic candidate Carolyn Dupont. I’ll be voting for the honest candidate in that race, and it’s not Lockett. 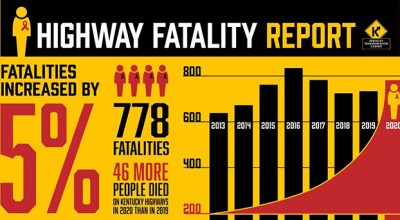 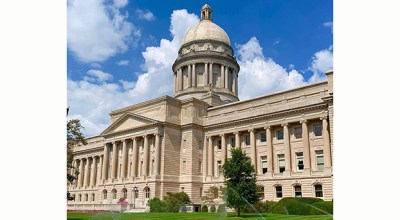 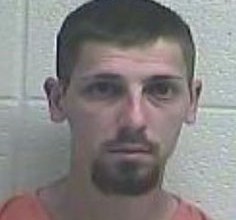 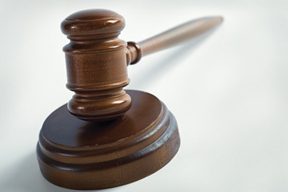