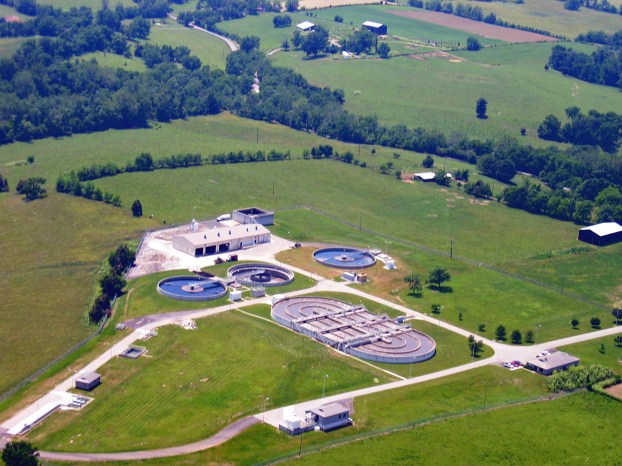 “This is a really good position to be in,” he said.

Amato said he was anticipating a bond issue to finance the project and an interest rate of less than 2 percent. The loan, though, was too good to pass up.

“We don’t know where the bond market will be in three or four months,” he said.

The project will add a second oxidation ditch at the wastewater treatment plant on Short Shun Pike, Amato said. There will be other upgrades to the facility, which was build in 1998.

“We’re doubling the footprint of the plant,” he said.

The project will bring the facility’s capacity from 4.1 million gallons per day to 7.1 MGD, he said. Should the need arise later, changing pumps would increase the capacity to 8 MGD, he said.

The project would take about 18 months to construct, he said.

The commissioners voted unanimously to authorize the loan applications for the wastewater plant and a second project to install a 24-inch water main from the Kentucky River.

Amato said the main would be an additional line from the river and eventually running toward East Jessamine High School.

“That’s tying into an existing loop around the city,” he said. “It will reduce our operating costs by reducing the pressure needed to get the water to the city.”

The new main would also increase capacity to 8.5 MGD, he said.

The 24-inch main project is estimated at $5 million and should be completed in about 14 months, he said.