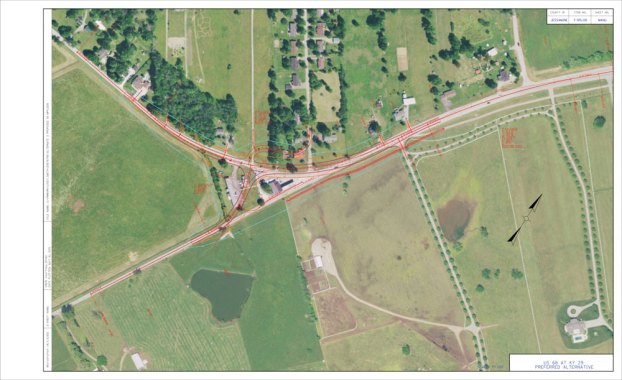 Wilmore’s Y to be reconfigured

For decades the little store at Wilmore’s “Y” on U.S. 68 was a popular place for folks to relax, have a sandwich and a cold drink, and catch up on the news.

Now it’s dust, cleared away along with the old roadside motel behind it to make way for a major reconstruction of the intersection. It was torn down the first week of June, and the motel behind it came down soon after.

The Family Market, which was a grocery, diner and gas station, had many owners over the years and different names, but everybody called it “the Y,” said Jimmy Wells, a former Jessamine County magistrate.

Wilmore Mayor Harold Rainwater said store and hotel in the area had to be removed because the new intersection is going to be quite a bit bigger than the one there now.

When the new intersection is built, those continuing on Harrodsburg Road (U.S. 68) won’t stop or yield. Those coming into Wilmore onto Ky. 29 at the intersection will have to stop and make a left turn. Those coming from Wilmore on Ky. 29 will still merge onto U.S. 68, he said.

“They won’t get it built this summer,” Rainwater said. “They are still in the right-of-way easements, moving fences and water lines.”

Natasha Lacy, a spokeswoman for the state Transportation Cabinet’s District 7 engineer’s office in Lexington, said the $1.2 million project is scheduled for completion in 2023.

Some residents have said the current intersection is dangerous and needs to be reconfigured.

The Wilmore Police Department said there have been numerous fatal accidents in that location, including one in October 2019 and another in March. 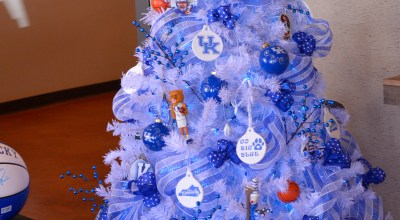 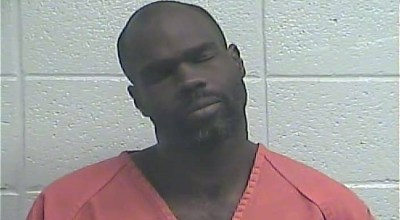 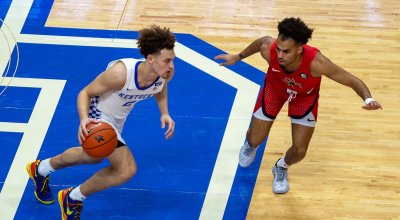