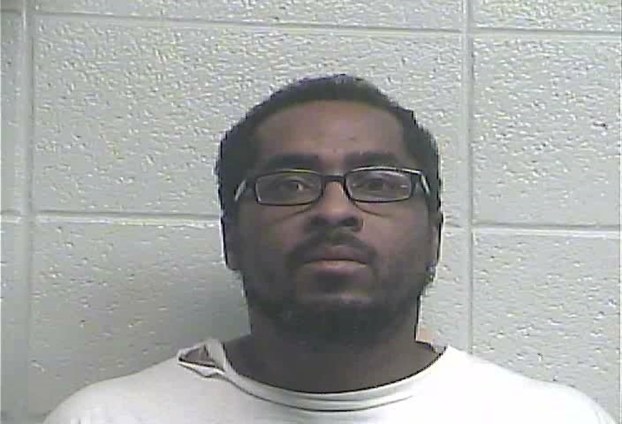 A Lexington man was arrested by the Nicholasville Police Department on Dec. 1 on domestic violence charges.

Jahcobbie Jones, of 1222 Centre Parkway in Lexington, was taken into custody after officers were called to 100 Maple Leaf Lane in reference to physical domestic violence, according to a report issued by the police department.

Upon arrival, officers were met by the victim who advised them of the argument. The victim stated that Jones placed his hands around his or her neck, choking and digging his finger nails into his or her skin, making them unable to scream, according to the report. The victim also stated in the report that this caused a burning sensation on his or her  neck, as well as visible scratches to the left side of their neck.

Russell was determined to be the primary aggressor, and the incident was confirmed by an unrelated party who was next door at the time of the altercation.