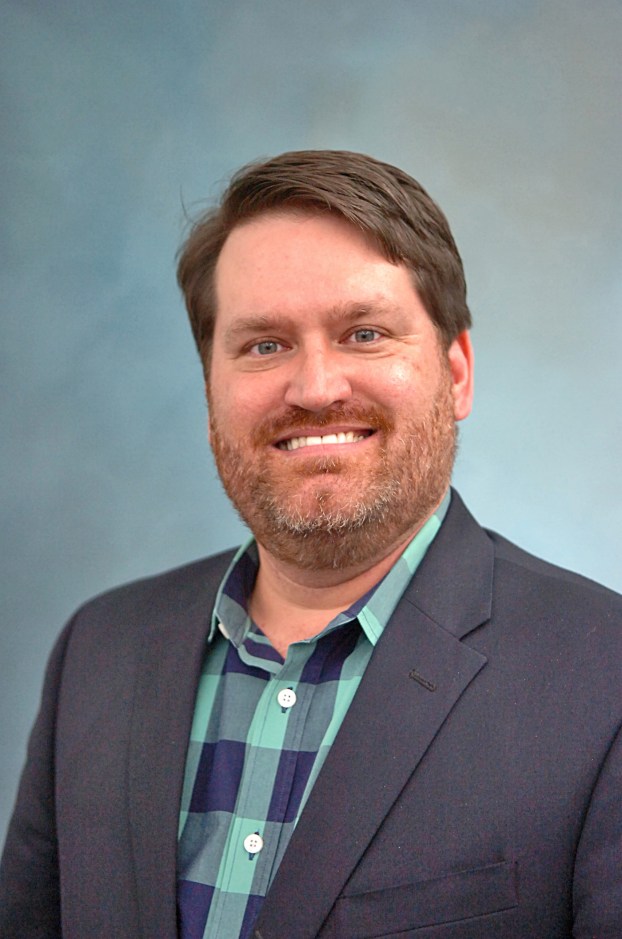 Learning from boat captains and Mickey

Government in general — especially the one in Washington, regardless which party is in power at the time — could learn so much from global corporations like Royal Caribbean and Disney.

One of those aforementioned groups operates like a well-oiled machine while the other is often mired in inefficiency, dysfunction and wastefulness. It doesn’t take a genius to see which is which.

Skeptics say that government cannot operate like a business. Why not?

Businesses live within their means and make decisions based on actual resources rather than the habit of kicking the proverbial can of problems down the road for future generations to sort out.

On my recent vacation, we went on our first cruise, which offered a great illustration of the differences between corporations and government.

The cruise line has operations down to a science.

They feed hundreds of people, all day long. Everything is on a schedule, always on time.

People from all across the world, with all sorts of backgrounds, work together to achieve a common goal.

That is certainly something that we could use in our government, sometimes locally, but certainly at a state and national level.

This made me recall another vacation several years ago, when we took my children to visit Disney World for the first time. Here is an excerpt of what I wrote at the time, all of which follows the same thread and still holds true today:

“On many levels, the Disney empire operates like a city, state or even small country.

First of all, having a quality workforce is a crucial component to any government functioning efficiently. At Disney World the employees are mostly comprised of college kids working on internships, many of whom are from foreign countries and English is a second language. Yet they get the right training, know exactly what they are supposed to do and basically turn pure chaos into a well-oiled machine.

Second, another typical function of government is providing public transportation. Disney may have one of the best systems anywhere. There are hundreds of buses and trains moving thousands of people from countless locations all day, every day. Everything is on time. How many public transit systems can say that?

Further, Disney World’s ability to embrace the Internet and the digital age of communication is second to none. The company’s website processes tens of thousands of reservations each year and all the details associated with them.

The site and phone app is constantly updating with live data regarding wait times, dining options and fast pass selections for the park. Imagine if the federal government’s healthcare exchange network worked that smoothly when launched.

Indisputably, Disney World is the king of capitalism as they monetize every service they provide and make money off of each one. I assure you that no element at Disney operates at a deficit like pretty much all of Washington, D.C.

When it comes to marketing, Disney doesn’t take a back seat to anyone and has created a global brand people love and aspire to emulate. The good old U. S. of A could use a little of that public relations mojo throughout the world right now. Everything they do is about cultivating an image so that “magical” comes to mind when people think of the “House of Mouse.”

Cruise lines have many of the same strengths.

And this can apply to local government as well, which does a better job of understanding that providing services to the people is the top priority from Nicholasville and Wilmore.

Our elected officials can certainly learn from Mickey Mouse and these corporations that make a living sailing the high seas. Efficiency and customer service is still king.

Michael Caldwell is publisher of The Jessamine Journal and Jessamine Life magazine. He can be reached at (859) 759-0095 or by email at mike.caldwell@jessaminejournal.com. 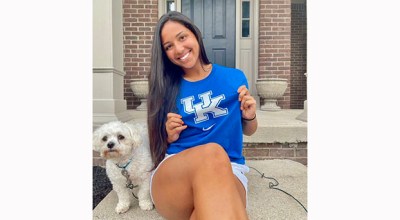