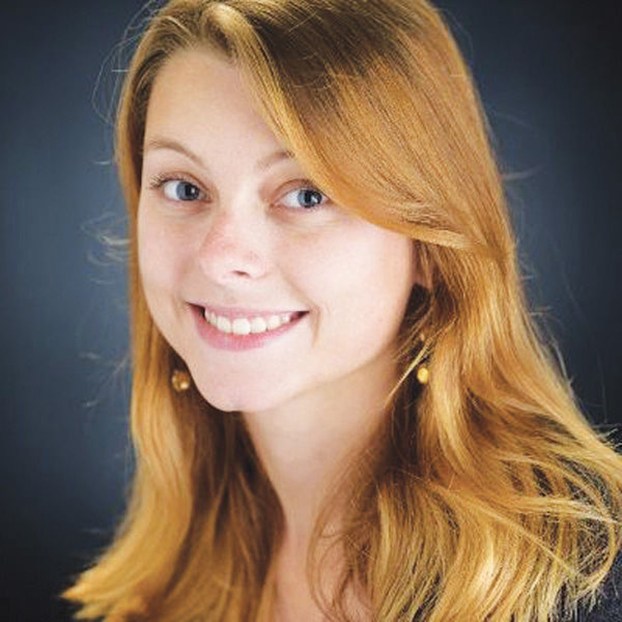 So there I was, dangling from a tree on Easter and admiring the view of trees on the hillside.

How did I get in that tree, you may ask? My younger brother, Jesse, is a member of The Powell County Search and Rescue Team, and that membership taught him to become savvy with ropes and harnesses, because he uses them to rescue those who have fallen into difficult to reach places.

He became accustomed to using the ropes and harness to climb and descend from great heights, so he decided to make a hobby out of it using the trees in his backyard. He’s been doing this for several months now, and on Easter Sunday, he invited me to enjoy the view.

I mustered up every ounce of bravery that I could, and when I ascended as high as I was willing to go, I dangled there with the harness hugging my thighs and the wind rustling through my hair. It was beautiful. In the rural area where my family lives, and where I used to live before moving to Nicholasville, it is so easy to take trees for granted because you are surrounded by so many of them.

Each year, Arbor Day falls on the last Friday of April, which happens to be April 28 this year. This holiday is a time to appreciate the beauty and benefits of our green surroundings.

The tradition of Arbor Day blossomed in Nebraska City, Nebraska by Julius Sterling Morton, who originated from Detroit. He was among the pioneers moving into the Nebraska Territory in 1854. He and his wife, Caroline, loved nature, and as soon as their homestead in Nebraska was established, they quickly blanketed the bare land with trees shrubs and flowers.

Arbor Day was founded in the 1800s after many of Morton’s fellow pioneers decided Nebraska needed more trees.

Like one of my team members at The Jessamine Journal, Nick Hon, Morton not only lived in Nebraska, he was also a journalist who later became the editor of the first newspaper in Nebraska.

Like sewing seeds on a hot summer day, Morton used that forum to spread information about agriculture and his enthusiasm for trees.

That enthusiasm can still be seen in the young eager eyes of elementary school students — such as the fourth graders from Wilmore Elementary who recently took an educational field trip to AdventureServe Ministries — where they gazed at the leafy giants that filter harmful pollution from the air and replace it with clean oxygen that we need to live.

There are several ways for us to celebrate Arbor Day such as communal tree planting, exhibitions, fairs, music performances and open days in garden centers. The Arbor Day Foundation offers 10 free trees on their website that they will ship to those interested.

Whether you’re learning about trees by venturing into the forest or simply sitting next to one in your backyard for shade, it is important to remember we need them to live and they should be respected. For more information about Arbor Day, visit the Arbor Day Foundation website at www.arborday.org.