Billy Holland | What is your reason for the… 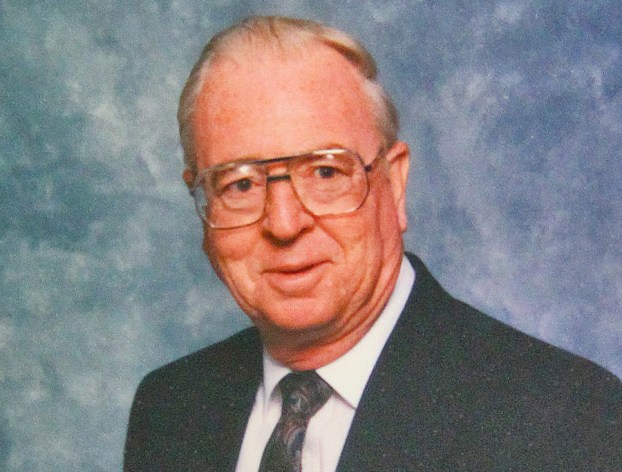 Have you noted? How could you miss it?

Everything is changing. There’s music, joyful music, in the air. Who has not heard “Jingle Bells?” Glitter is everywhere, and everything is beautifully decorated.

There was a time when decorations were special; they were truly symbolic of the season. We decorated for Christmas. Now, decorations are merely glitter, and much of the symbolism points to the changing season.

The winter solstice — that time of the year in the Northern Hemisphere when the sun is farthest south of the equator — is arriving, and we have come to celebrate that arrival.  In a few days, fall will pass and winter, with colder weather, will be here. At this time of the year, we used to greet each other with, “Merry Christmas, ” but that has become politically incorrect. Now, it is important to be politically correct and greet each other with, “Happy holidays!” The beloved “Silent Night, holy night” has been replaced with “Rudolph, the Red Nosed Reindeer.”  Somebody might be offended if we stressed the traditional meaning of season.  Christmas, for many, has become passé.

To the dismay of some and to the joy of others, we are witnessing the secularization of the season, and the emphasis is being shifted. For centuries, we who are part of western civilization, have celebrated the season as the birth of Jesus in a cattle stall behind an old inn in Bethlehem of Judea. Now, because it is politically correct to do so, we are moving away from that tradition to replace it with emphasis upon the changing of the season, and to stress secular things that will not be offensive to some. If news reports are correct, some schools have abandoned Christmas programs and replaced them with secular programs that celebrate the winter solstice.

Christmas is “a religious and cultural celebration among billions of people around the world.” This year, I for one will forget political correctness and join that vast number, and celebrate the season as it has been celebrated for centuries.